A fascinating look at a hairstyling legend: Antoine De Paris 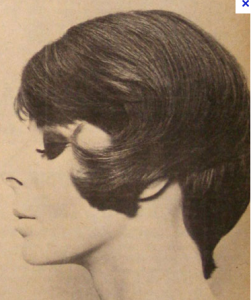 Here is a sneak peak at a fantastically interesting interview between a Canadian fashion writer and the famed hair historian and author Steven Zdatny, who wrote among other things Fashion, Work and Politics in Modern France (Palgrave, 2006)

The subject is Antoine De Paris, legendary radical hairdresser to the stars in early 19th century Paris. This man set the tone for modern french hairstyling. I’d like to thank Steven for sharing this piece, along with many more interesting hair related articles, my way. Keep up your fascinating work!

1)  What do you think it was about Antoine De Paris’ approach to hair styling that made him so radical among his contemporaries?
As I think you can tell from the Introduction to Hairdressing and Fashion, it was Antoine’s style–especially his moxie, panache, and outrageousness–as well as his substance that made him unique.  He rejected the old standards of hairdressing and introduced outrageous styles and colors, all the while effecting an extravagant sort of artsi-ness, which today would seem highly fey: his long, painted fingernails and his crystal sarcophagus, for instance.  To be honest, I’m not really sure about his sexuality.  People in those days were much more discreet.  He was Catholic and married, although his wife apparently left him late in their lives and ran off with someone to the Riviera.  I have never seen any reference to his homosexuality, but it wouldn’t surprise me.

Whereas traditional hairstyles in the Belle Epoque and between the wars, involved long masses of hair and tons of doodads, Antoine cut his clients’ hair (He claimed, typically, to have invented the Bob–which he surely didn’t), made them up in loud “Bulgarian colors”.  He also befriended the great artists and couturieres/couturiers of the twenties, especially Chanel, whose shop on the rue Cambon, just behind the Ritz Hotel, was very close to his.

But again, it’s not perfectly correct to say that Antoine was “radical among his contemporaries.”  It’s closer to the truth to say he was the most celebrated figure among the radical element in hairdressing.

2) What changes did he bring about in the world of hairstyling?
Again, he claimed to have invented the bob–to be precise, the coupe à la Jeanne d’Arc–in 1909.  But this was self-promotion.  It would be more accurate to say that Antoine perhaps pushed the boundaries of modernism in coiffure further, and with more publicity, than any of his contemporaries, so that his name became associated with innovations that he probably didn’t invent–although he might have popularized them by putting them on the famous heads of his most famous clients.

3)Do you consider him to be an artist? What does or does not qualify this?
I don’t think there’s any question that Antoine was an artist.  Like so many of the great coiffeurs, he was also a sculptor.  I was once in the 8th Arrondissement offices of Antoine’s protege, Alexandre de Paris, who was the great collaborator of the equally renowned Guillaume, and there were cases full of brilliant sculptures that Guillaume had done, and some that Alexandre had done as well.  In that respect, a hairstyle for Antoine was like a painting or, more to the point, a sculpture.  And whereas most mortal coiffeurs, even those with the most successful businesses, thought about hairstyles in largely commercial terms, the greats, like Antoine, thought of coiffures as art, and let the business take care of itself.  Moreover, as I said above, Antoine was considered by others–designers, painters, writers–as one of them.  He hung with the arty, avant garde crowd.

4) What do you think his legacy is in contemporary times?   What can stylists, artists or other creative types learn from Antoine?
This is hard for me to answer.  Partly it’s because I know Antoine as a historian and not as a hairdresser or an artist.  Many of his most famous creations–as was true for all the most celebrated coiffeurs and coiffeuses of the time–were reproduced widely in imitations of his genius: banalisées, the French would say.  No doubt techniques he pioneered became standard practice across the profession, although as a non-hairdresser I can’t say exactly what those were.

To answer the second part of this question, I’ll have to wax a bit more philosophical.  What others can take from Antoine’s biography and career looks both simple and even a bit cynical.  You need to be talented, of course.  And it helps to be brilliant at public relations.  But there is something utterly serendipitous about fashion.  It carries people forward in unpredictable ways.  Were Antoine’s hairstyles objectively so much more beautiful or outrées than anyone else’s?  I wouldn’t think so.  There were lots of great artists among the best coiffeurs at any given moment, doing brilliant work and pushing the boundaries of art and craft.  But it’s my opinion that women took to the bob for reasons quite apart from the aesthetics of it–or even the underlying social meaning, whatever that might be.  I believe that artistic forms are rather free-floating, with no necessary and logical connection to the historical moment.  In that respect, Antoine, despite his genius, was the happy recipient of celebrity that was in large part due to pure luck.  Someone else’s hairstyles–and someone else–could easily have become the defining presence in the hairdressing profession of that age.

A Boy and His Dreads. And love for my wild-man.

When I first met Jonathan, he was sitting in front of me at an event,...

Hey babes. Today I wanted to share a quick hairstyle I did on my daughter... 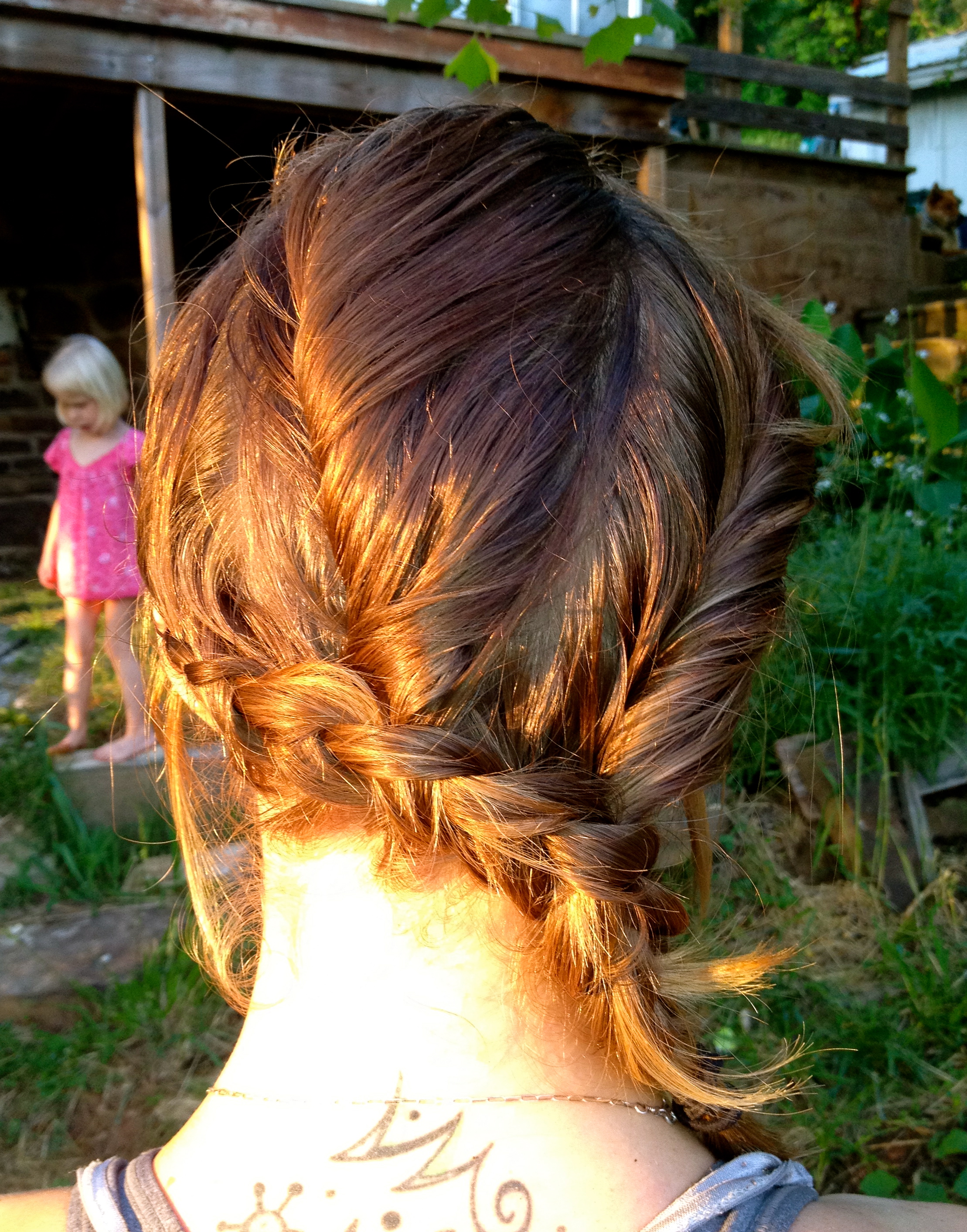 I saw The Hunger Games this weekend. I have to admit I didn't expect to...