Reggie Watts, Flower-hawks, and being the fair.

My #bethefair sisters and I had the honor of hosting musician comedien Reggie Watts in our camp this year. Alix works on the production side of his Comedy Central Show, Comedy Bang! Bang! and invited him to come with us to the Oregon Country Fair after he expressed to her a lifelong goal of seeing the mayhem and magic first hand.

We got to shepard him around, showing him our favorite places, hiding him when fan-boys and fan-girls got too thick. (He very graciously shook many hands and posed for many pictures… I admit, I had to talk myself down from fan-girling out on him myself because I am a big fan and also a huge dork.) We introduced him to our favorite fair foods, musicians etc. while his witty banter elevated all of our senses of humor. My intention for this years fair was to laugh heartily, and it happened. So thanks, Reg. Thanks for being the fair with us.

Before I go on, let me paint a visual picture of Reggie’s third fair night. By this point, he had found his groove…..Imagine….full moon, low in the sky. Dark cloudless night. A couple people gather in a distant field, away from the fair festivities in the woods. Amps, a mic, some cords. Equipment hauled by friends. Minor drama about an essential cord that is missing. Found, problem solved. Reggie starts beat-boxing, long and low, quietly and masterfully layering sounds to create the perfect mellow full moon vibe. More people start to gather, attracted by the low base of the music. The tempo picks up. People start dancing. Things are getting weird in all the right ways. More people arrive. Reggie starts throwing in bonkers snippets of verbal hilarity, entertwined with the layered beats, building and building.

All of a sudden, 10 people in fat-suits with colored led lights inside them show up out of the abyss and start to boogie like psychadelic marshmellow men……….

I will leave the rest up to your imagination. If you don’t know what I’m talking about, and are scratching your head right now, watch Reggie Watts’s incredible TED talk here.

This entertaining video was my first introduction to Reggie several years ago. Check it! #fuckshitstack

Reggie let me do his hair. I knew exactly what had to happen, and it involved flowers. In the hair and beard. I gave him a flower-hawk down the back of his head in his wild natural hair and thick nappy kitchen.

The hawk was made with a row of tight ponytails down the center, pulled halfway through into buns. I added flowers in along both sides. And the daisies went into his beard, obvies. He rocked it fully to the max.

Before he left the fair, I had to ask him a question about his hair. I just had to get some statement, thought, or sentiment to share with you all. I yelled to him over a tent as I dressed for Saturday night partymom time….

“Hey Reg. If your hair could talk, what would it say?”

He thought a minute. “I imagine it would be like the talking hat”

I did a little research. Talking hat in Harry Potter. The Sorting Hat. Sorts the students ( Of Hogwarts) into one of 4 houses….Gryffindor, Hufflepuff, Ravenclaw, and Slytherin.

“Oh you may not think I’m pretty but don’t judge what you see, I’ll eat myself if you can find a smarter hat than me.”

Oh, and Reggie’s go-to hair tool is a white scrunchie. I know that because it was either on his wrist or in his hair the entire weekend.

Friends, check out Reggie Watts, if you haven’t already. Follow him on Instagram at @reggiewatts. And Stay tuned for the Be The Fair American Craft Experience shop and blog coming soon. It is going to be a blast.

Real Confessions of a Hairstylist, Words with Jenny Strebe

I have been following Jenny Strebe, blogger at The Confessions of a Hairstylist, since I... 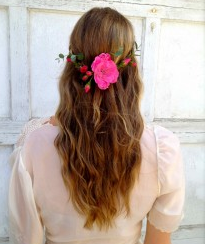 She has flowers in her hair.

Accessorizing your hairstyle is another way to add a touch of uniqueness to your over... 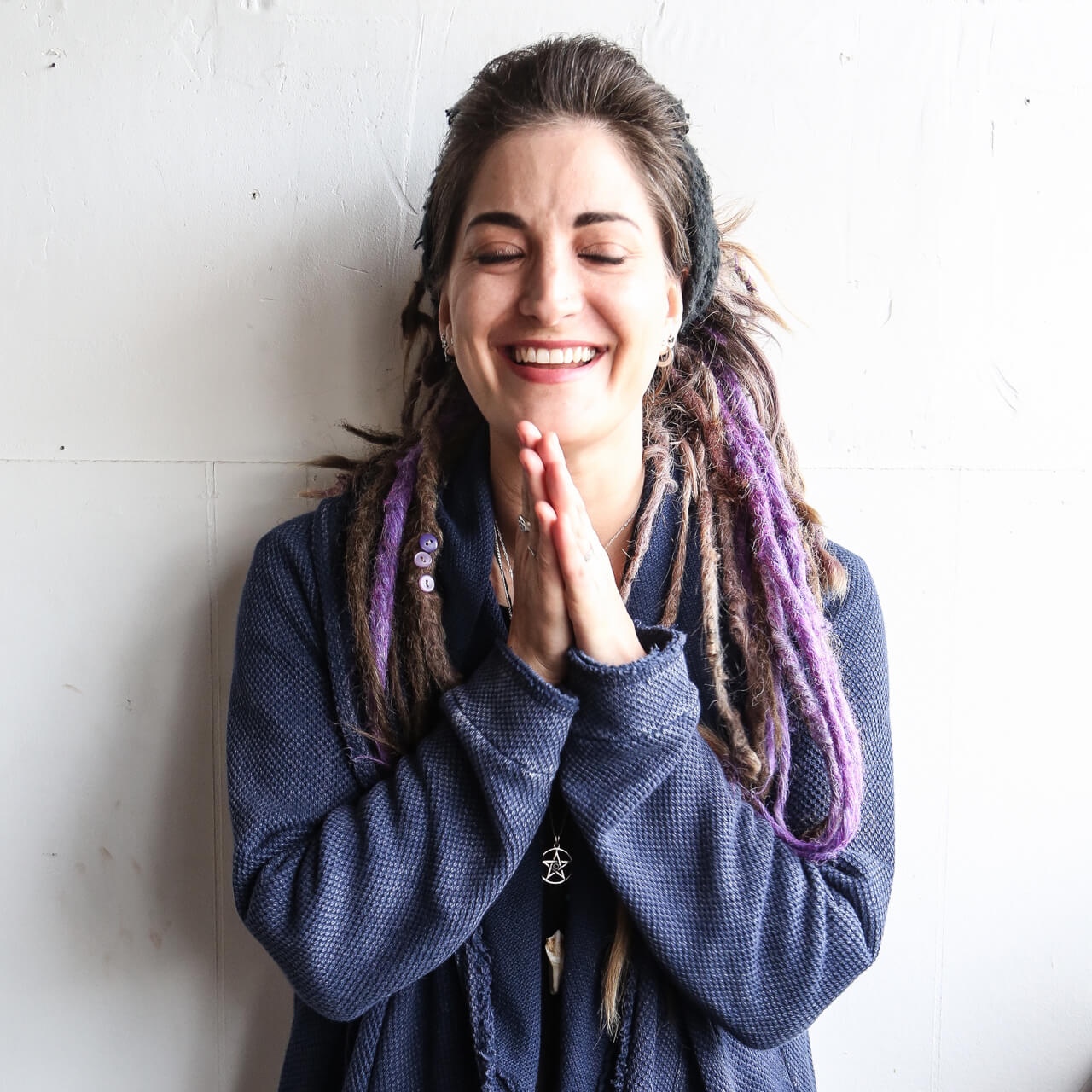 Welcome back for our next edition of Season of the Witch, from our Witches I...