Rock-a-doodle ‘do for a lucky groom. 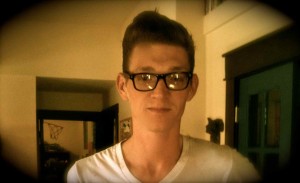 Meet Adam. This punk rock-abilly son of a tent revival Oklahoma preacher has a lot to say, and he says it with his voice, his guitar, his typewriter, and his hair. He is a force to be reckoned with.

By day, Adam is a mobile mechanic, husband, papa, and social activist. By night, he fronts roustabout punk/bluegrass/folk-abilly band Cletus Got Shot. When not on the road with his band, he can be found at home typing petitions on his typewriter, singin to his baby boy, perfecting his classic 1940’s coiffe that would have made his daddy proud, and basically being a working class hero.

It takes a certain appreciation and respect to recreate old styles using old practices, and it is certainly an art to keeping them alive. Adam manages to appear to be straight out of the old photo album, yet as effortlessly hip and original as they come. Old school hair dressing is a bit of a lost art to the modern man these days, so Adam, we commend you.

I cut his hair into a classy man haircut for his wedding day and he wore it styled in this perfect pompadour. He was a stunning groom with great hair.

Now, his wife cuts his hair for him. She uses this video as a guide.

So with a comb, an old wave brush and some Royal Crown pomade, let’s dive into a little old schoolin’ and learn some styling secrets.

Do you like his stylin look? You can now purchase a more in depth how-to video of this haircut in the HTHG video store right now!. Try it on yourself or a lucky someone else. Don’t forget to send HTHG a before and after picture!

Remember to subscribe to HTHG to keep up on all inspired DIY hair content.Thanks for visiting. XO

Hey curly mamas! This quick and dirty little beehive for natural curls is beyond... 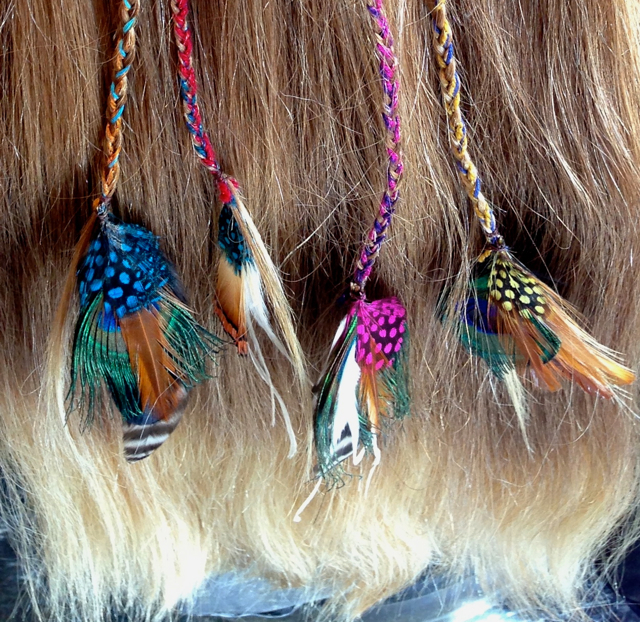 Not Your Average Feather Hair Extensions

If you ask me, feather hair extensions went down the wrong path fast. 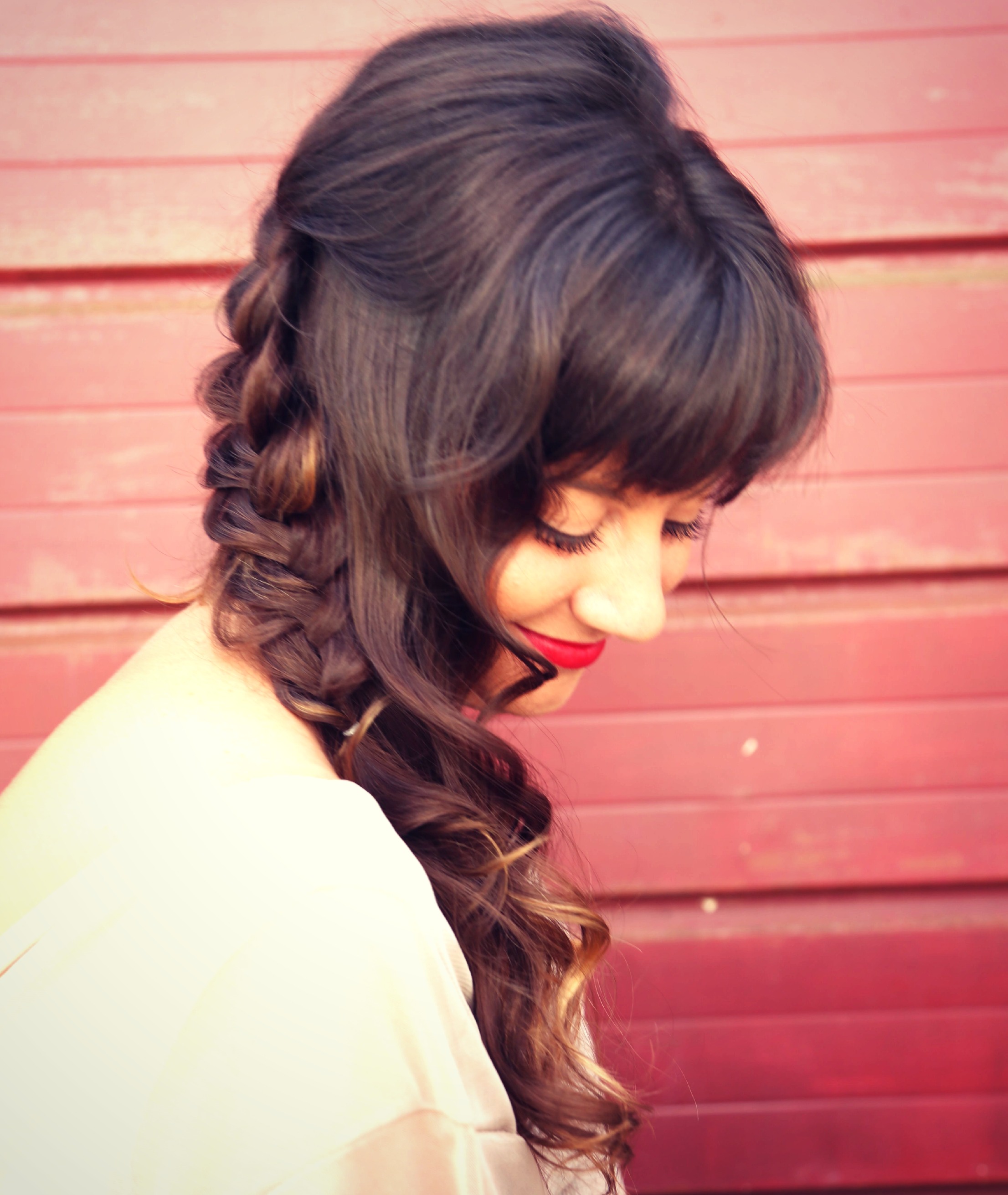 Nothing stuns like the simplicity of a perfectly deconstructed accent braid. Check out HTHG's guest...