Hey babes! I had the pleasure of shooting and producing a video for VAIN, the Seattle Feminist Salon that I have worked with on and off for 12 years now.

It was an incredibly fun experience to get to shoot footage in this salon which I love so much, and share with you my favorite things about it……The staff and stylists, and their exploration of their own personal style.

I learned SO MUCH about shooting and editing video on this project. Total DIY style. Also, I was determined to get a song by The Gits for it, because the late, great Mia Zapata is such an epic Seattle symbol of bad ass riot grrrrl feminist activism……..But the surviving band members couldn’t agree so the former drummer Steve Moriarty was awesome enough to let us use a song from his band Blonde Mexican for the sountrack. So thanks to them for that!

Check out the vid, and join the VAIN party. Share it with your friends who need some style and encouragement. The VAIN hair experience is for everyone! 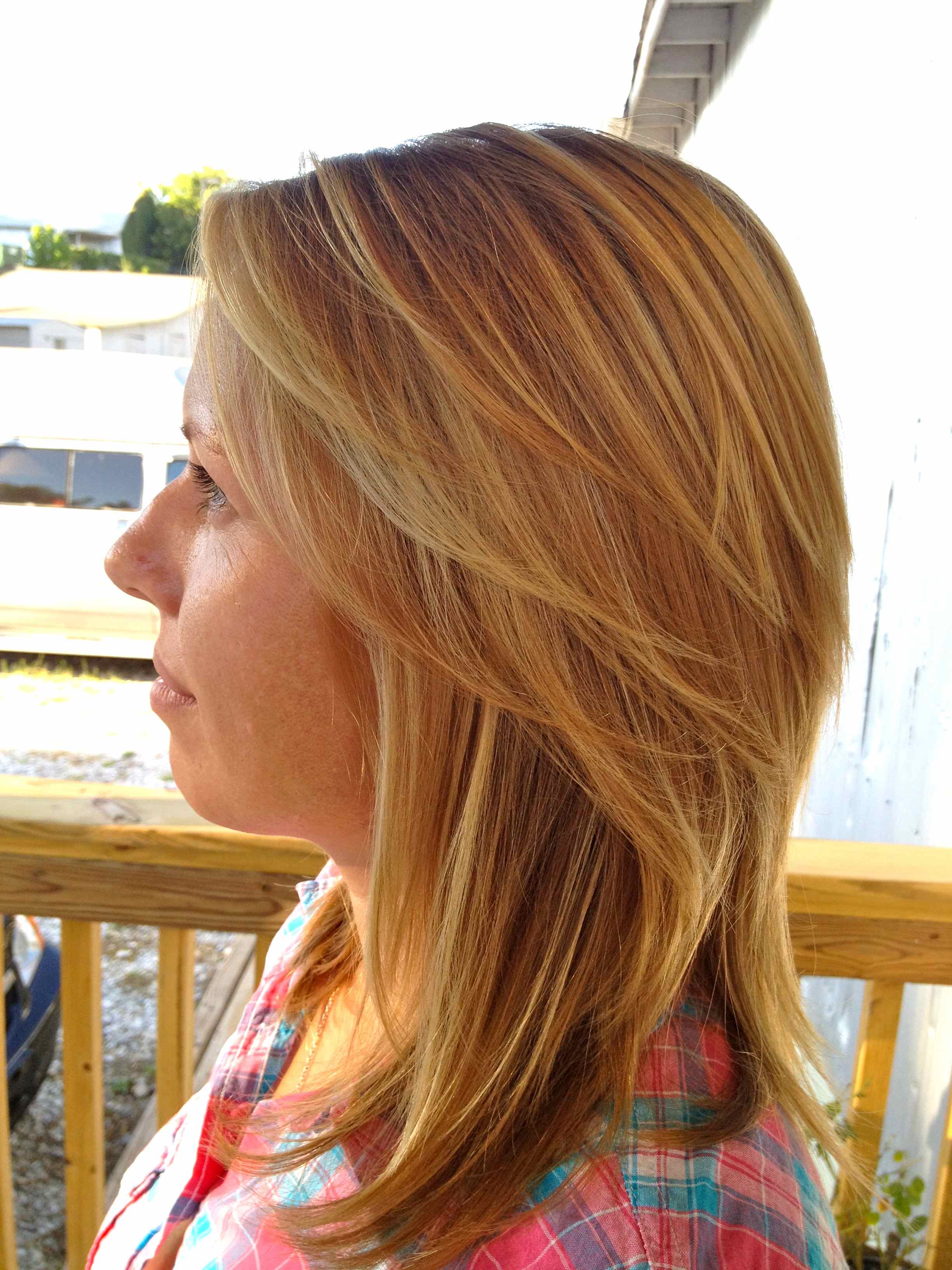 My favorite foil trick ever

Here is another lesson in how to foil your own hair. I will thank the... 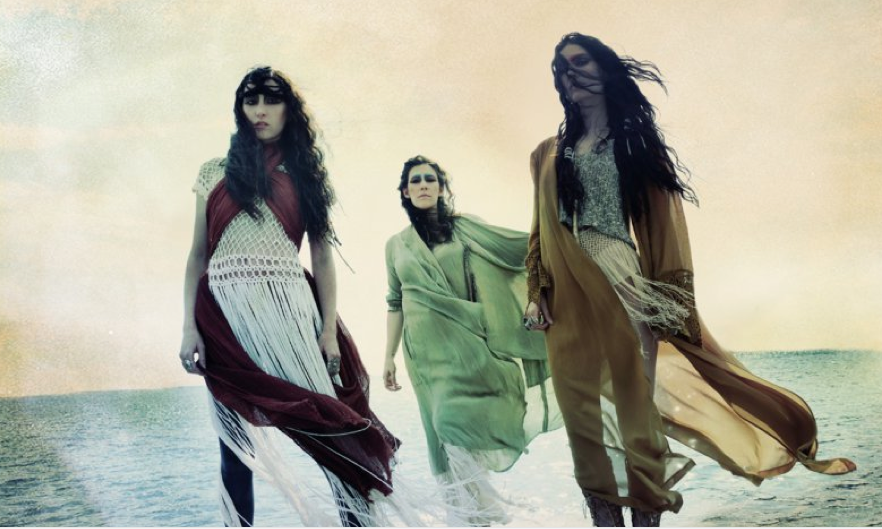 I am way into crystals and black leather right now, in general. Summer on the...

Hello! Today, we take a quick minute to share another styling trick from our Tank...