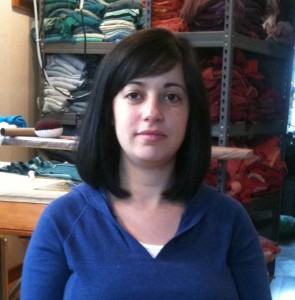 Meet Ruby. She just moved back home after a long stint in NYC, where she worked as a costume designer for broadway shows, movies, and performing artists. Here’s an example of her work, which will be featured in the upcoming blockbuster Mirror, Mirror, starring Julia Roberts. 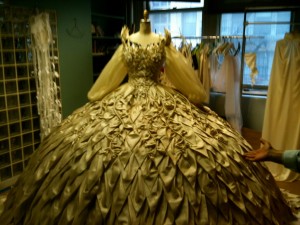 She is feeling a little bit soccer mom-ish these days, as she is 6 moths pregnant and her hair is at that heavy, awkward length. She wants to keep up her city chic look and lifestyle as much as she can now that she is a semi-urbanite.

So, we decided to go for something classy, sassy, and easy without making her hair any shorter. I used the Shlob technique to start the cut, then I removed weight using the texturizing/removing bulk technique, and finished by trimming her bangs and doing some face framing. Easy as pie! 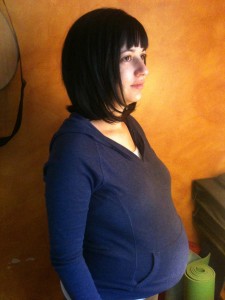 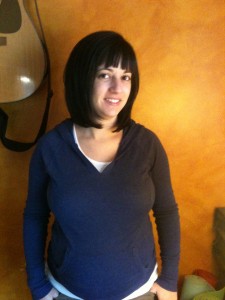 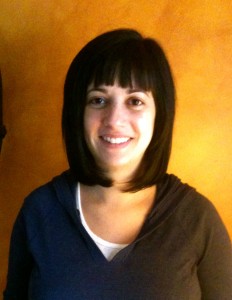 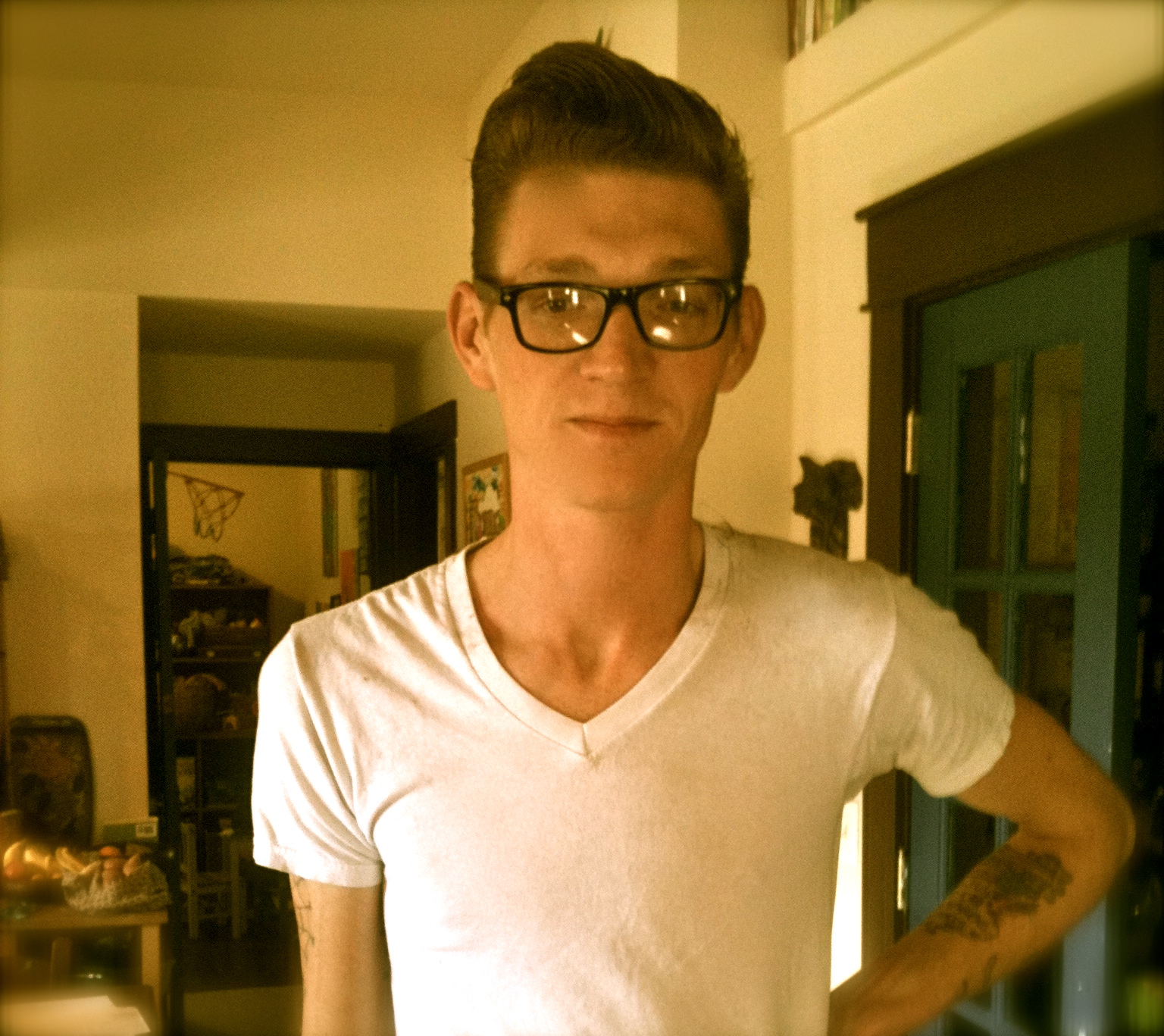 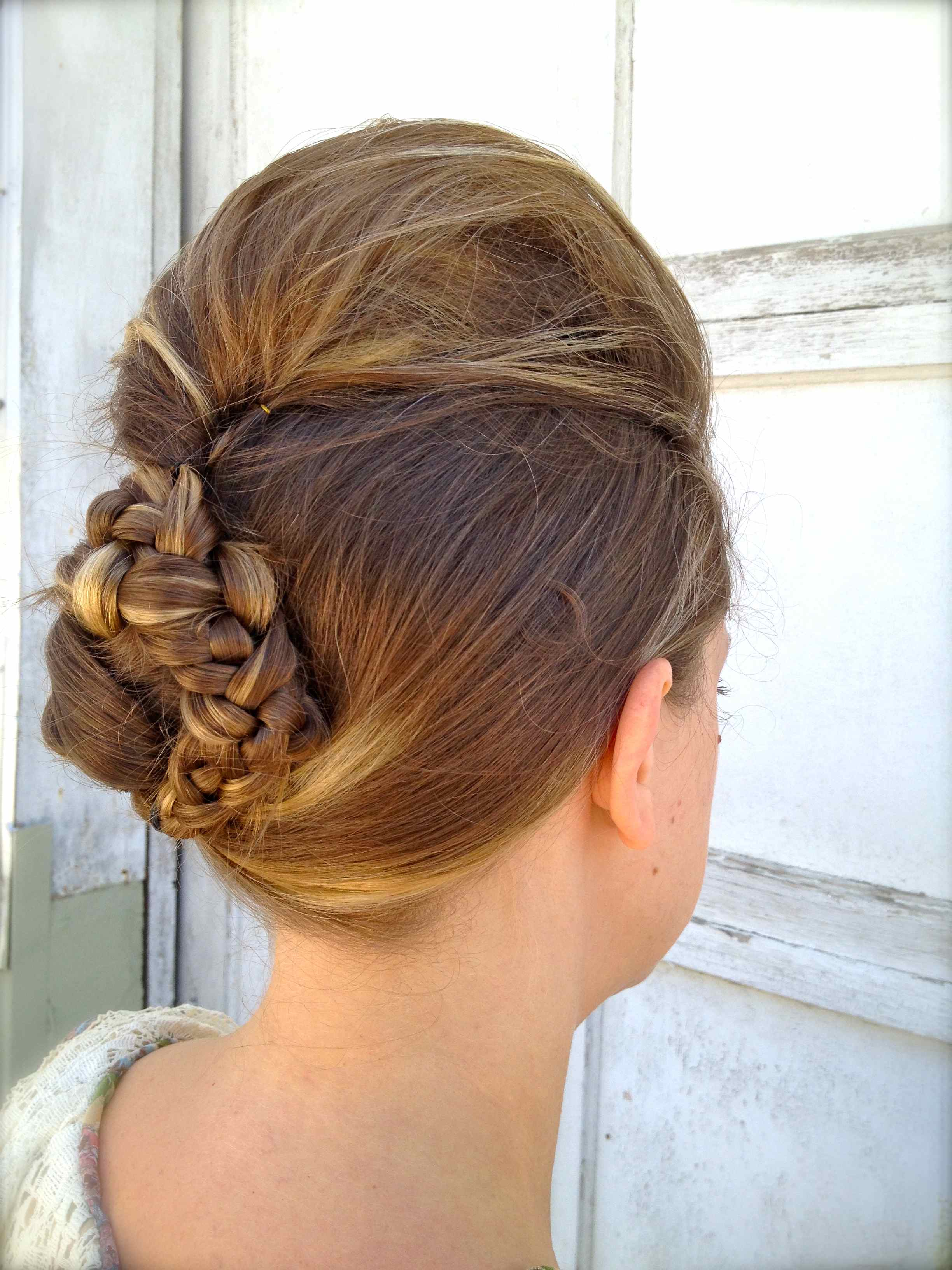 This is a perfect DIY bridal hairstyle for longish to very long hair. It would... 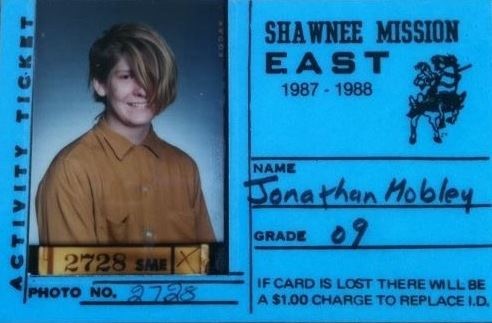 Is this a triumph or disaster?

Viewer Submission! I would have to say that this is a triumph of DIY hairstyling....