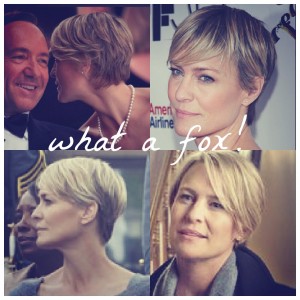 I have a hair crush.

What is it about Robin Wright? Maybe it is because she played Princess Buttercup in The Princess Bride. Maybe it is her graceful features and fantastic acting. Maybe it is the fact that in the new Netflix Series called House of Cards, Robin Wright nails the role of Clair, power-woman and wife of sly politician Frank Underwood. This show is like the political current day version of Mad Men, and she is the Joanie.

I’m thinking it is her sexy little boy/WW11 army general haircut that I am so hot for. There is something about that haircut. I’ve got it bad for that haircut.

Also, I have had so many requests for this cut lately in the salon. Just FYI. Want to try it? 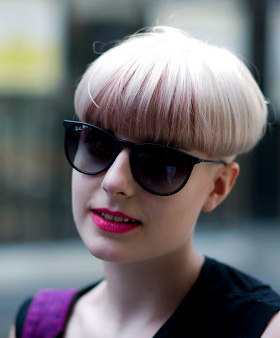 Hair from the streets of London

I love people. Just regular people, all walks of life. I love urban culture and... 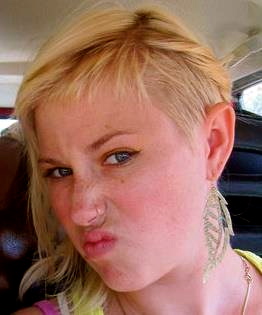 I love a good undercut. It reminds me of the boy that I fell in... 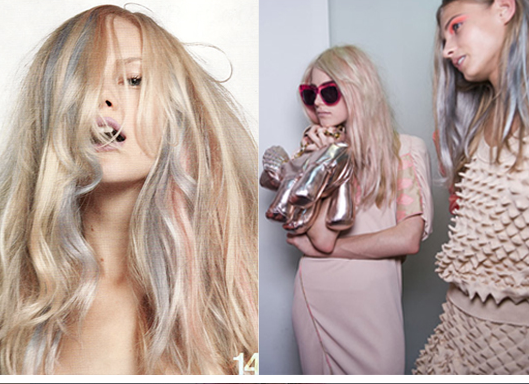 Very hot right now. I love the look, personally. I have been hesitant to encourage...