Braids: The Way to Freedom 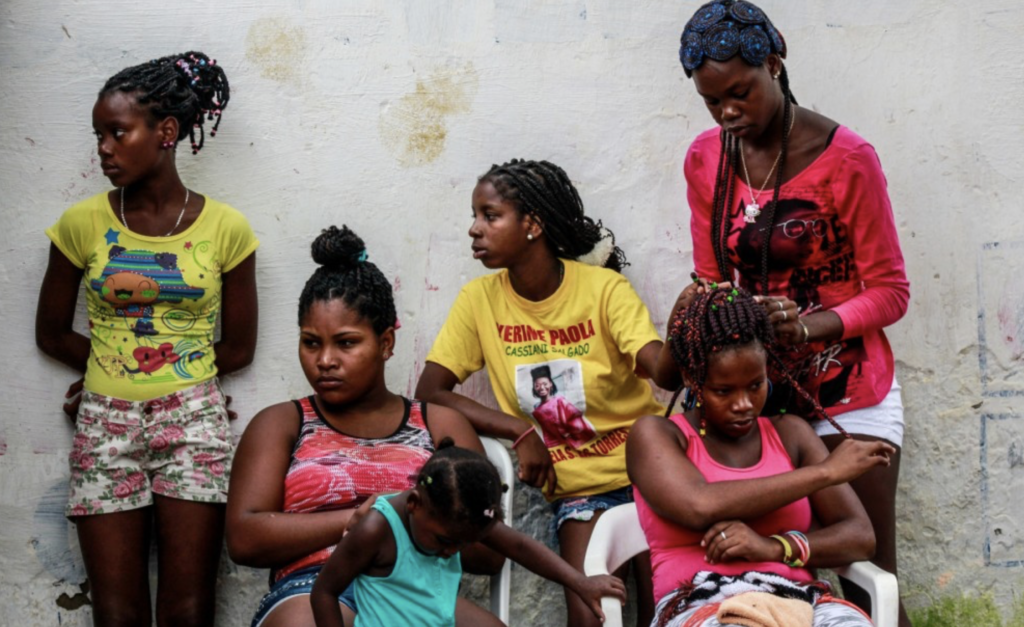 I want to share this incredible braid story and important piece of history, passed to me from my dear friend Sarah Rotterman.

San Basilio de Palenque is the first village freed from slavery in the Americas.  Deep in the jungle it’s located in Bolivar, a northern department in the Caribbean coast of Colombia.

The way to freedom for these slaves was woven in a very particular manner: On their hair, through braids.

The braids were a way of communication between women. As they were not so monitored, they could sneak along the paths and spy on their masters. They could see the landscape, rivers, mountains and the stationed troops of the Spanish army. They wove in their hair what they saw and created maps illustrating the traveled paths.Photo Jose Alberto Mojico 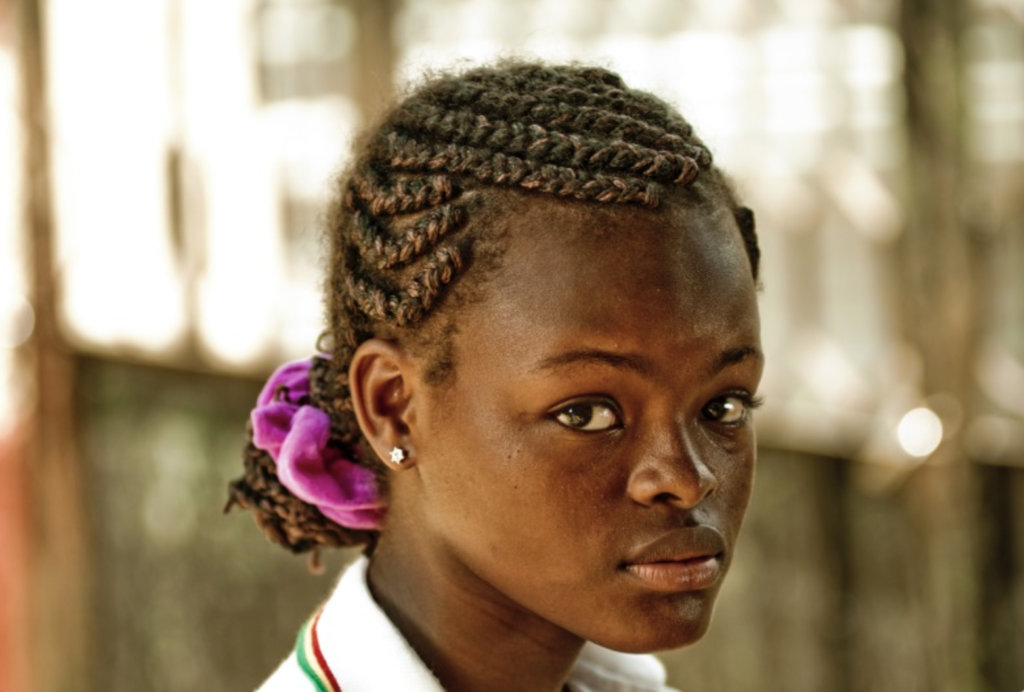 In this way the slaves, led by Benkos Biohó, planned the escape, armed with what would be a compass of hair.

In their tangled hair, women also hid small pieces of gold and seeds that they could later grow in their free villages. This way they guaranteed future food security for the community.

The braids had two points: the starting one that indicated the way out and the other one was the escape route. 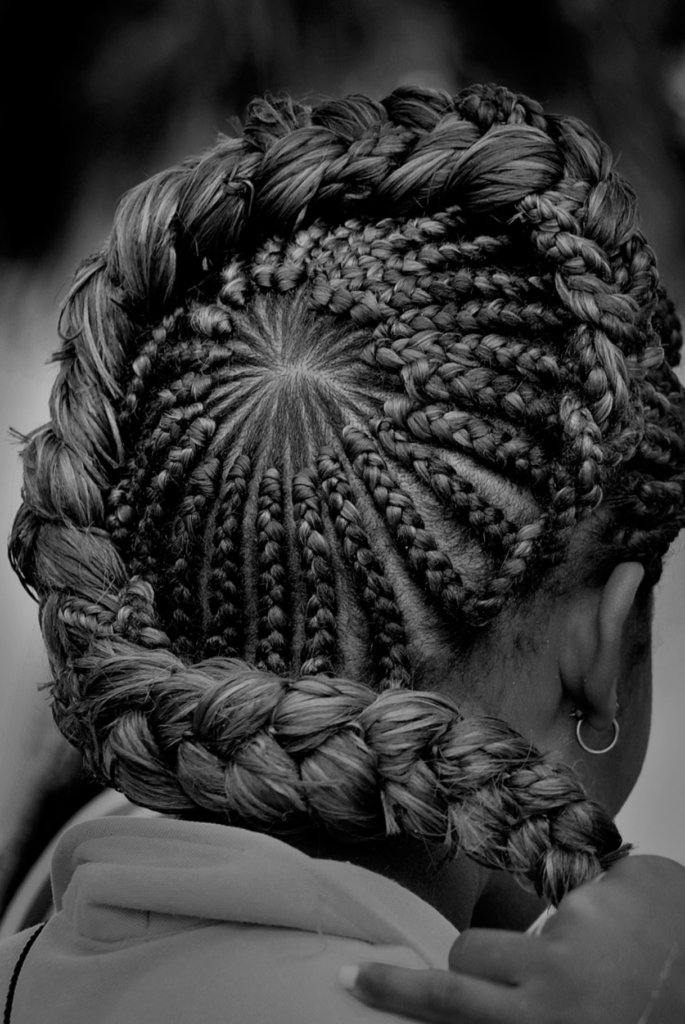 They’ve been giving names to the hairstyles ever since, some of them are:

“Separate braids” that symbolize the freedom, those that are separated from each other.

“Balay” or “The Edge” is the braid that was used to twist the edges of the baskets for cleaning rice, corn and other grains.

“Puerca Paria” or “Farrow Sow” – The meaning is fertility,  both on the ground and in the belly of a woman. 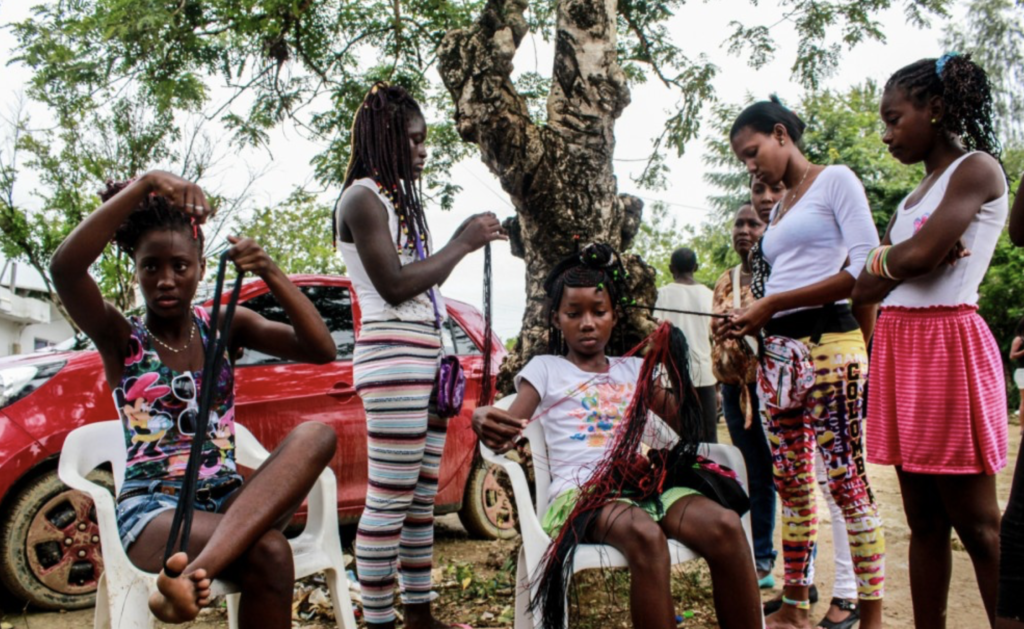 “The Mesh” indicated that an escape was already planned.

“The hearts” was the sign of respect and love of the woman to her beloved who was absent and the comb was a song of waiting for his return.

The braids for the Palenqueras have been a symbol of resistance, union, freedom and reaffirmation of their origin. 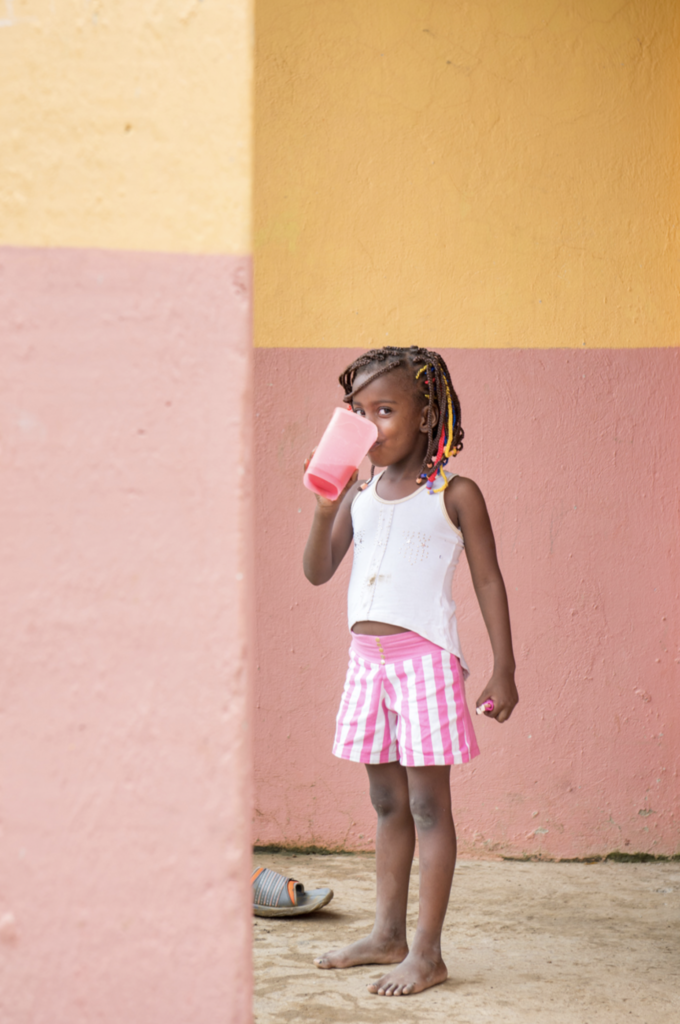 Deepest thank you to Sarah Rotterman who compiled and translated this story : 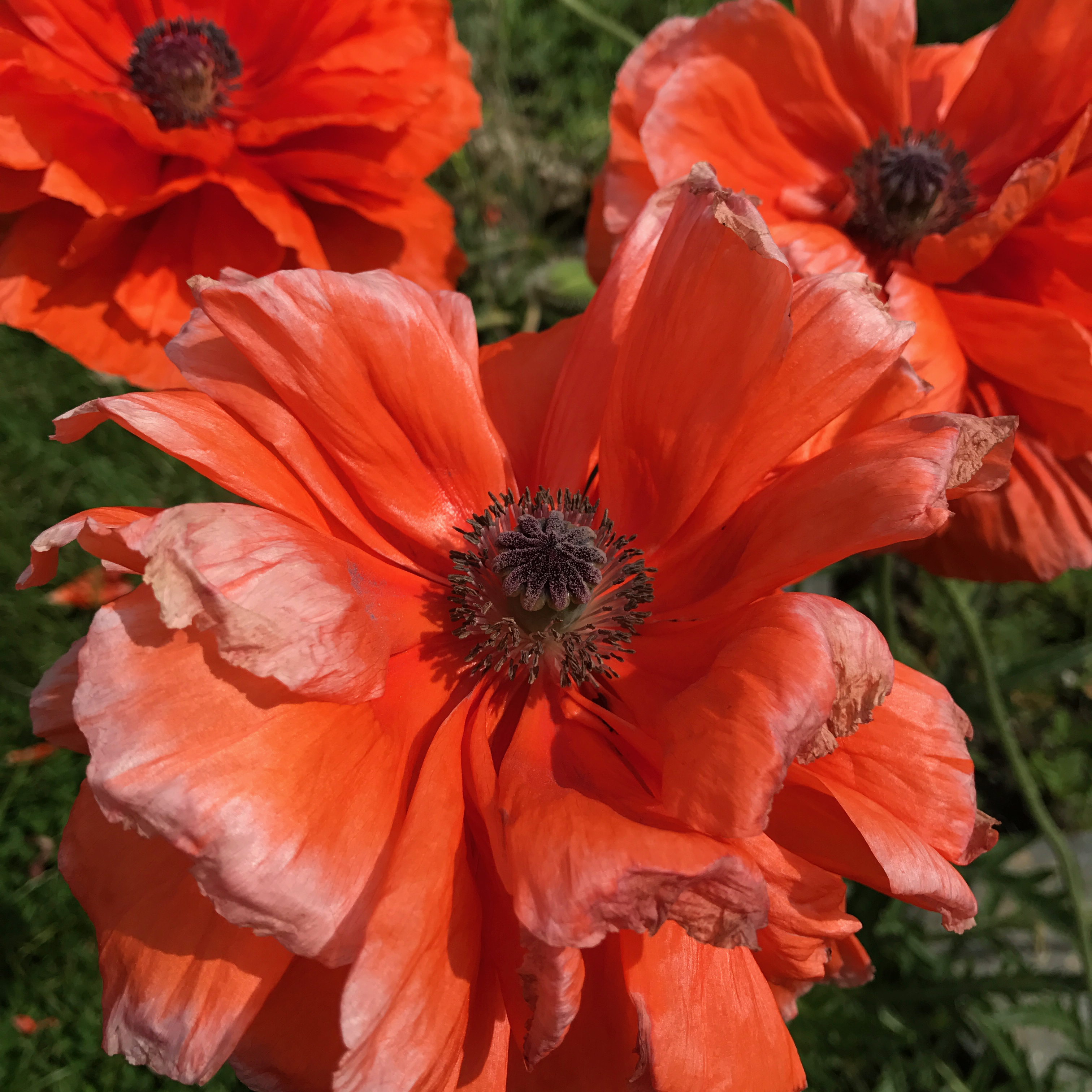 I have wanted to shave my hair since high school, when I met a beautiful,... 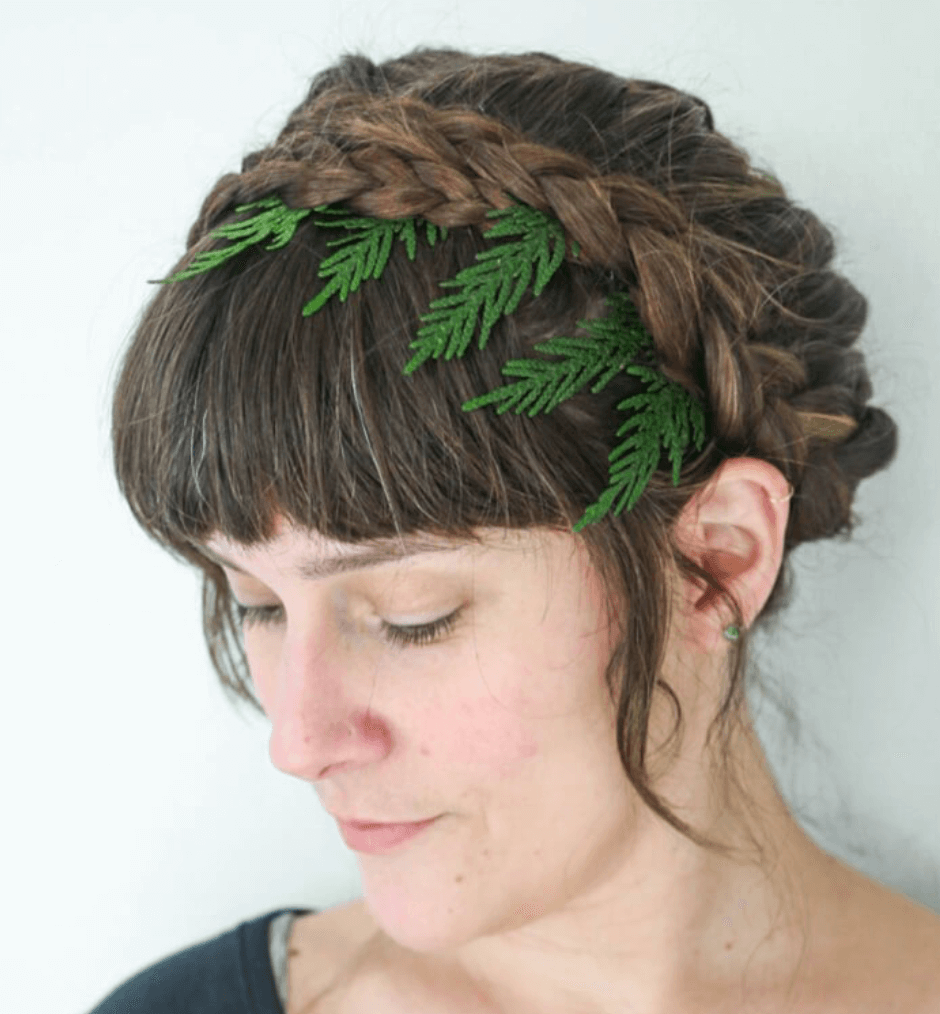 Jules came over for some new color and a little lunch the other day. We... 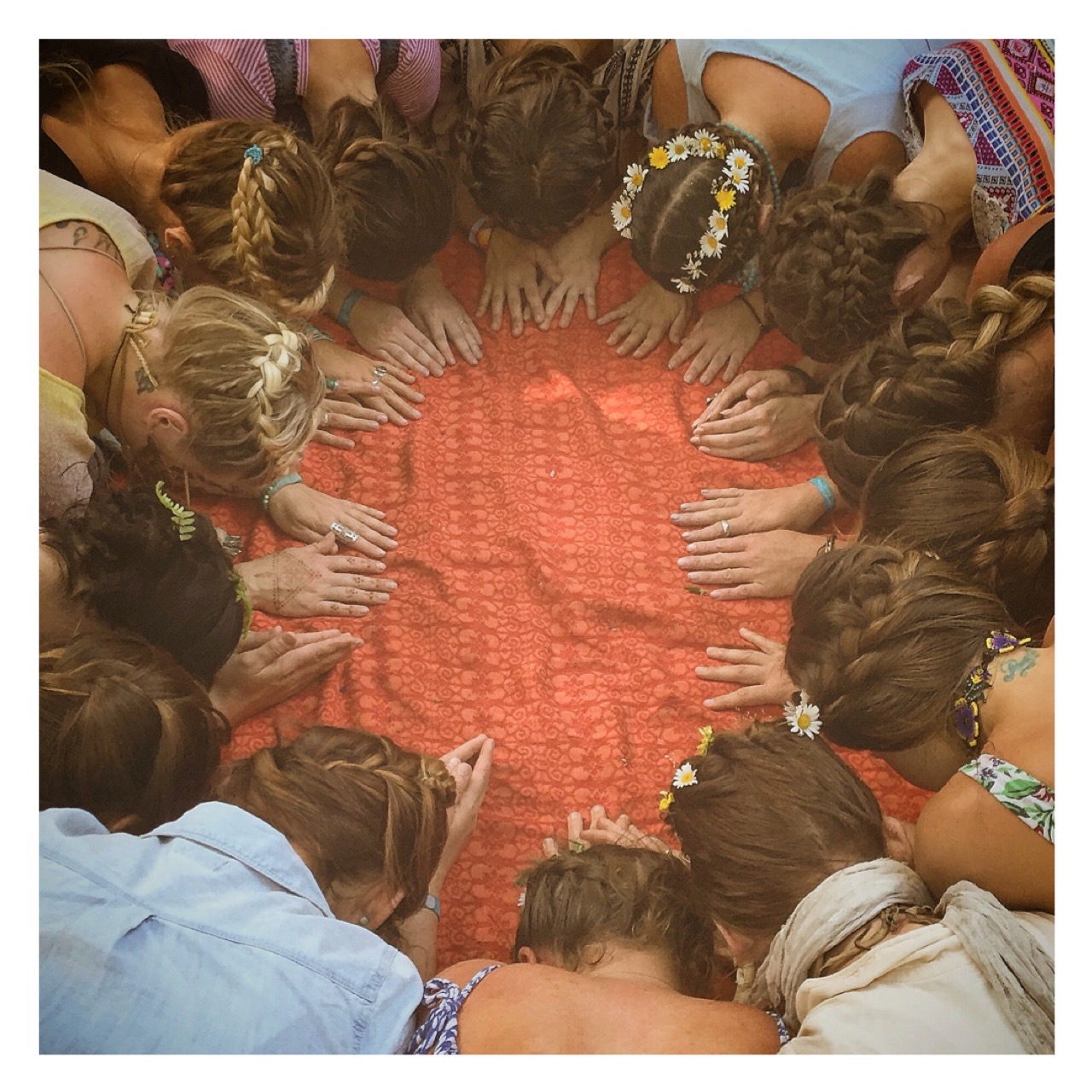 A Conversation on Ancestral Haircare with Becca Piastrelli

Hello my dears. Today, my heart is heavy because I am not on my way...